All band members are active in the field of popular music for many years.

Be it as musicians performing on big stages, studio musicians, producers for other artists and bands or composers and producers for film, TV and advertisement.

Their contribution to the Atlantropa project happened in their own initiative, and they delivered various inputs from wherever they been in the world. In a second phase all parts were collected by the two producers who completed, arranged, coordinated and synchronized the work as a whole.

This procedure ultimately led to the enormous richness and creativeness of the project which nevertheless forms a musical uniformity, important for the sake of a concept album with a certain topic. 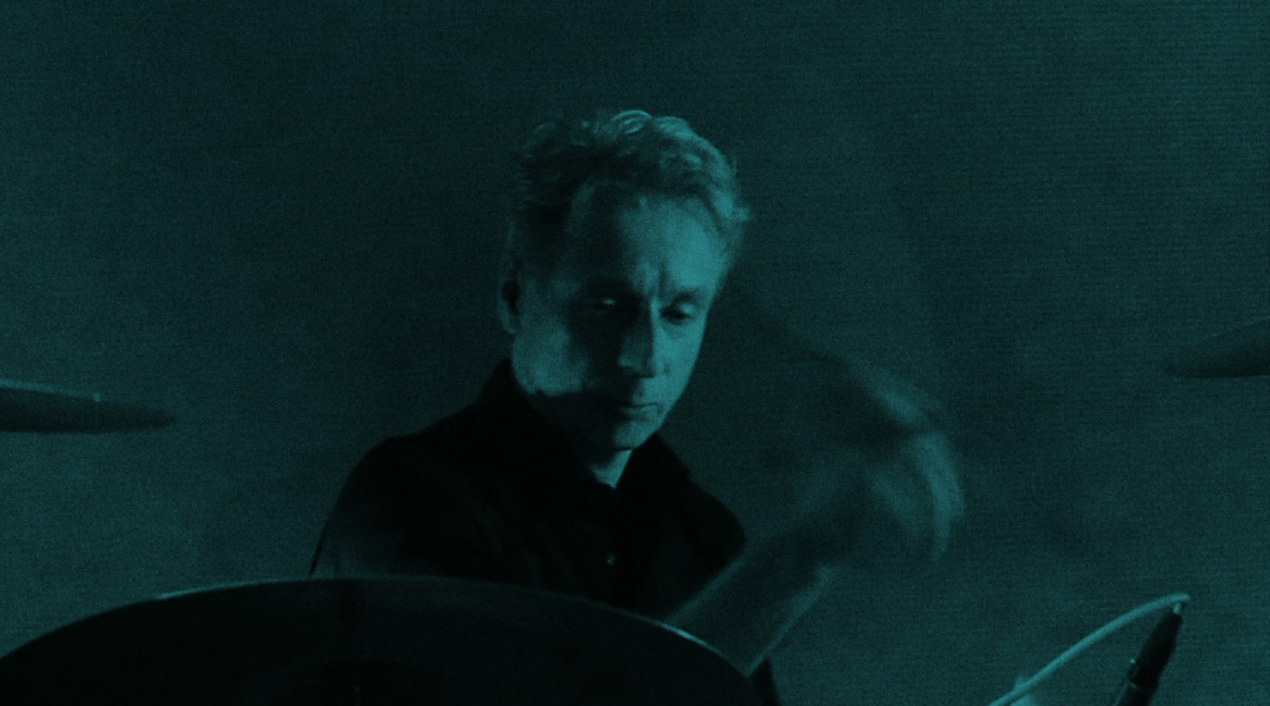 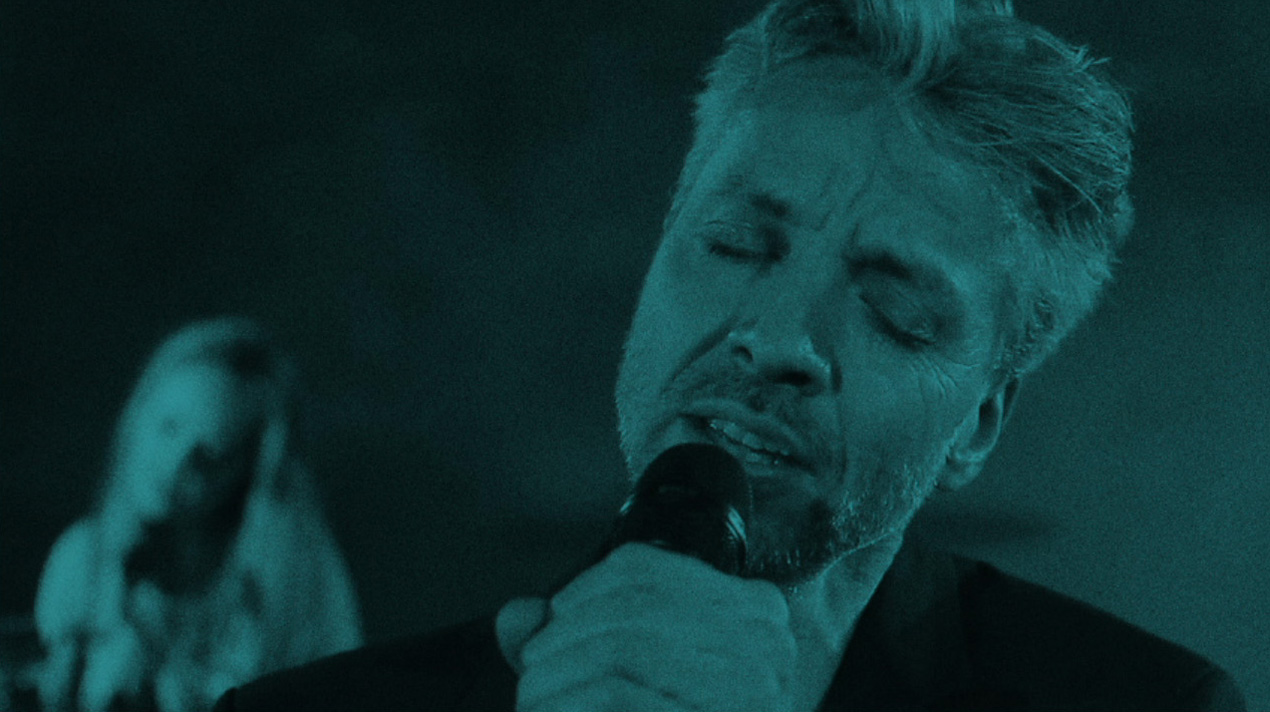 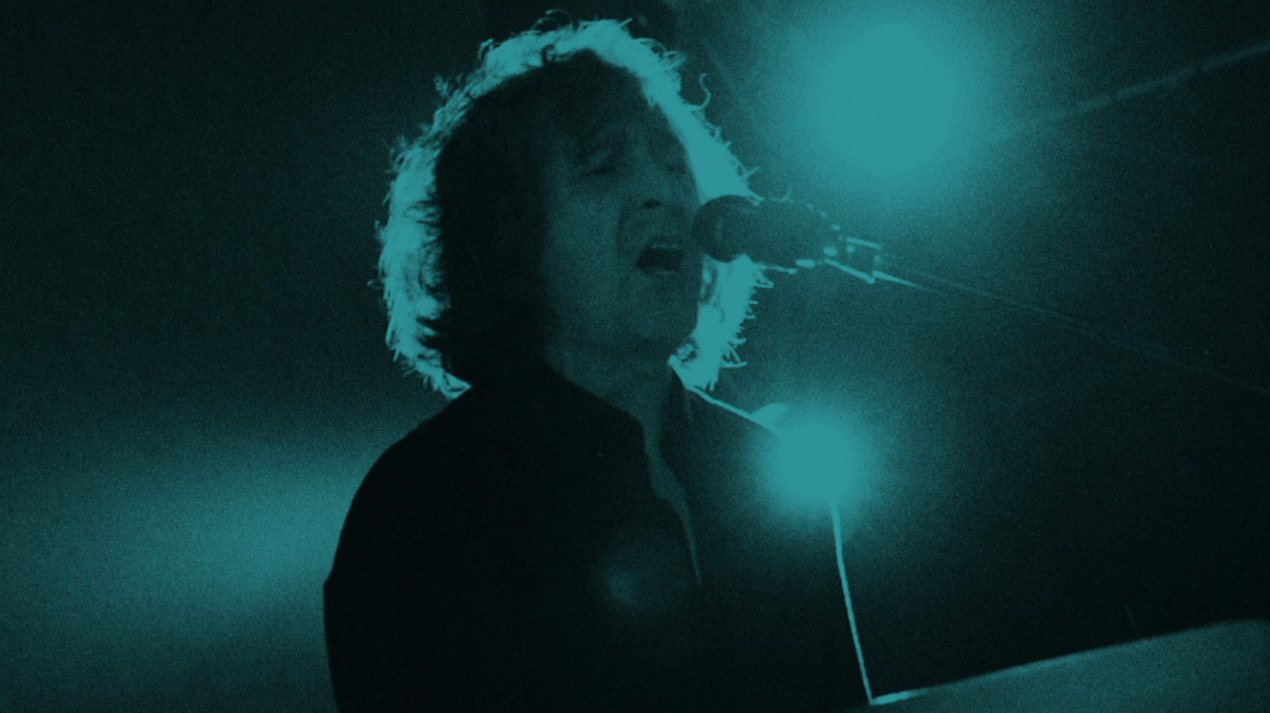 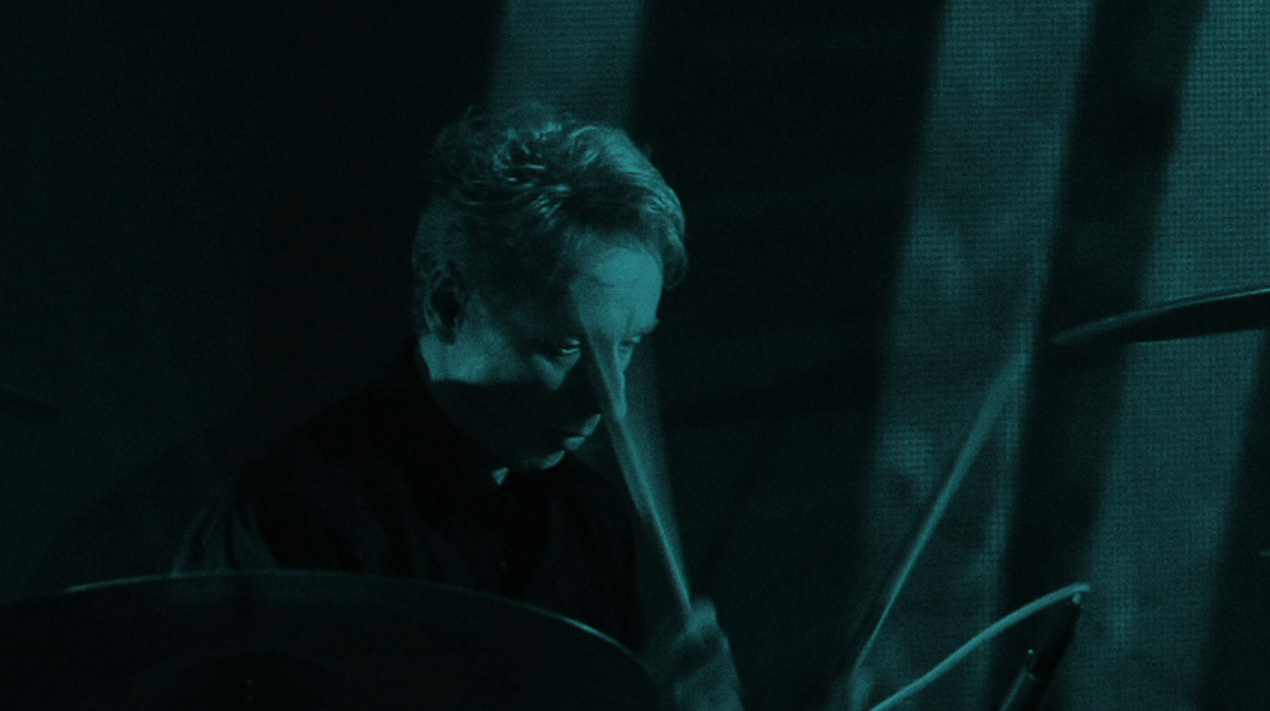 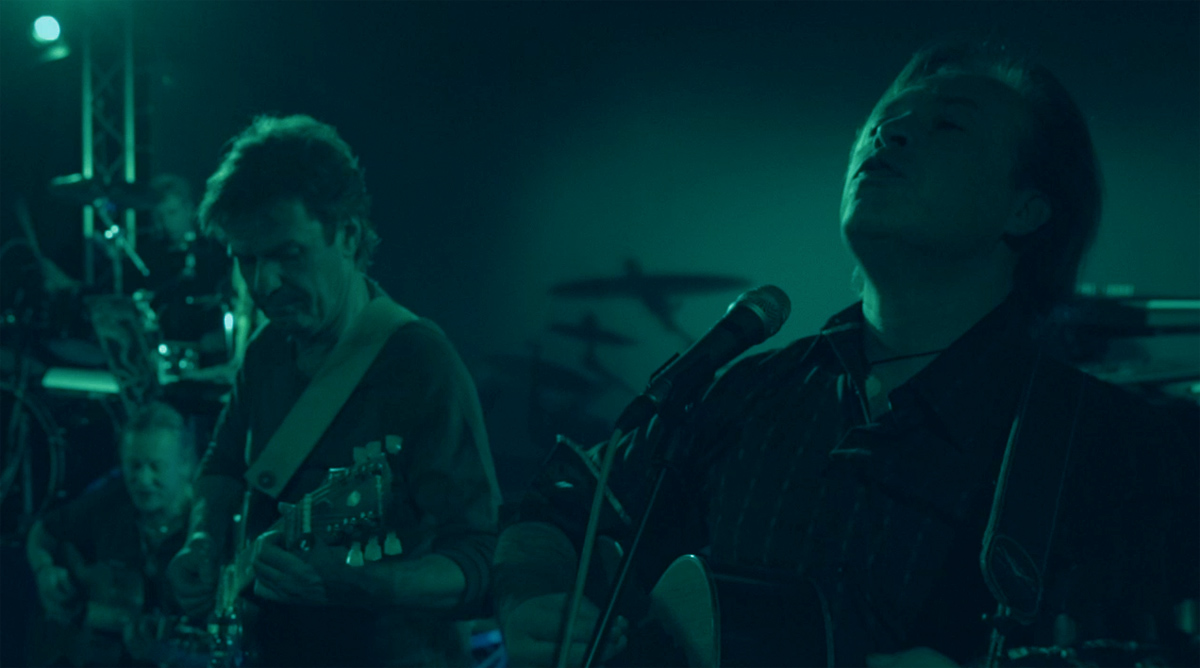 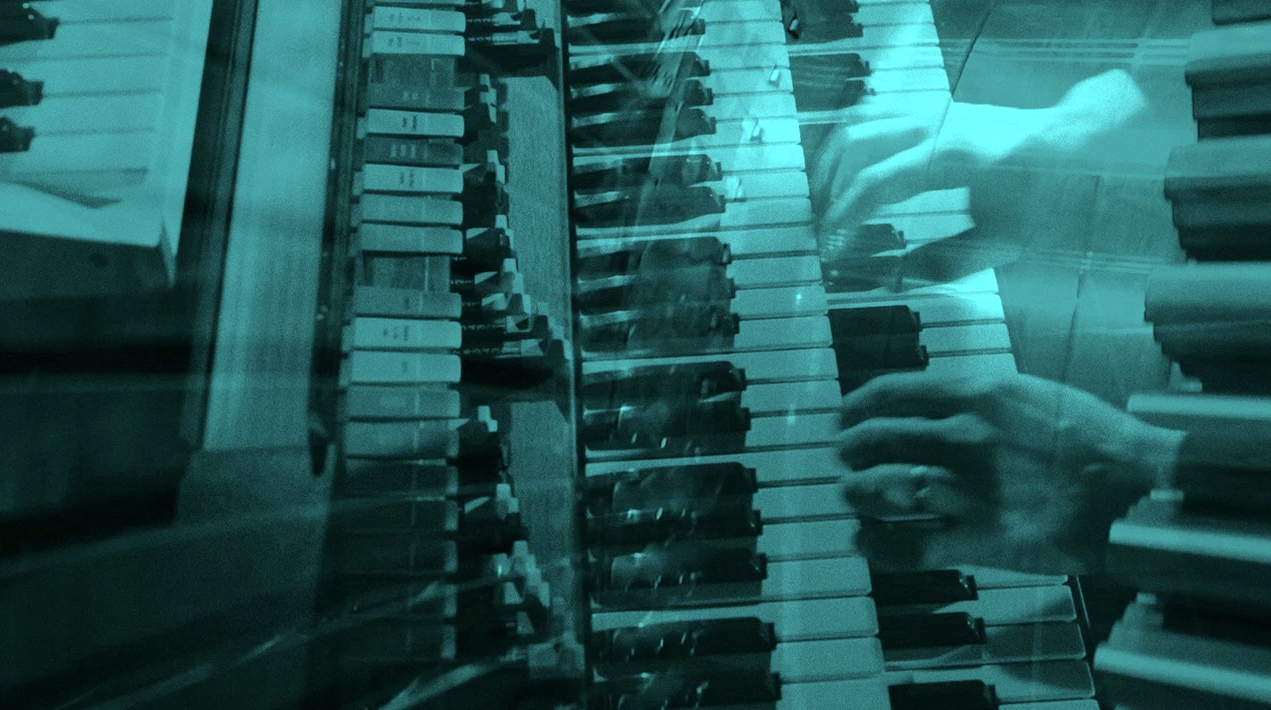 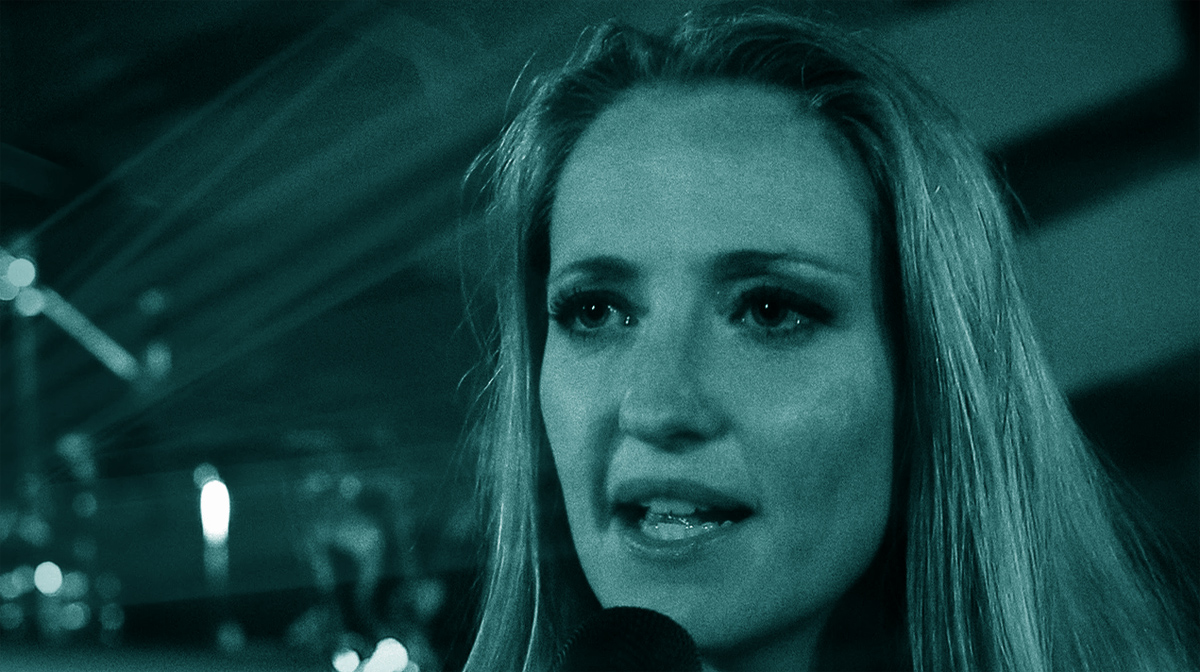 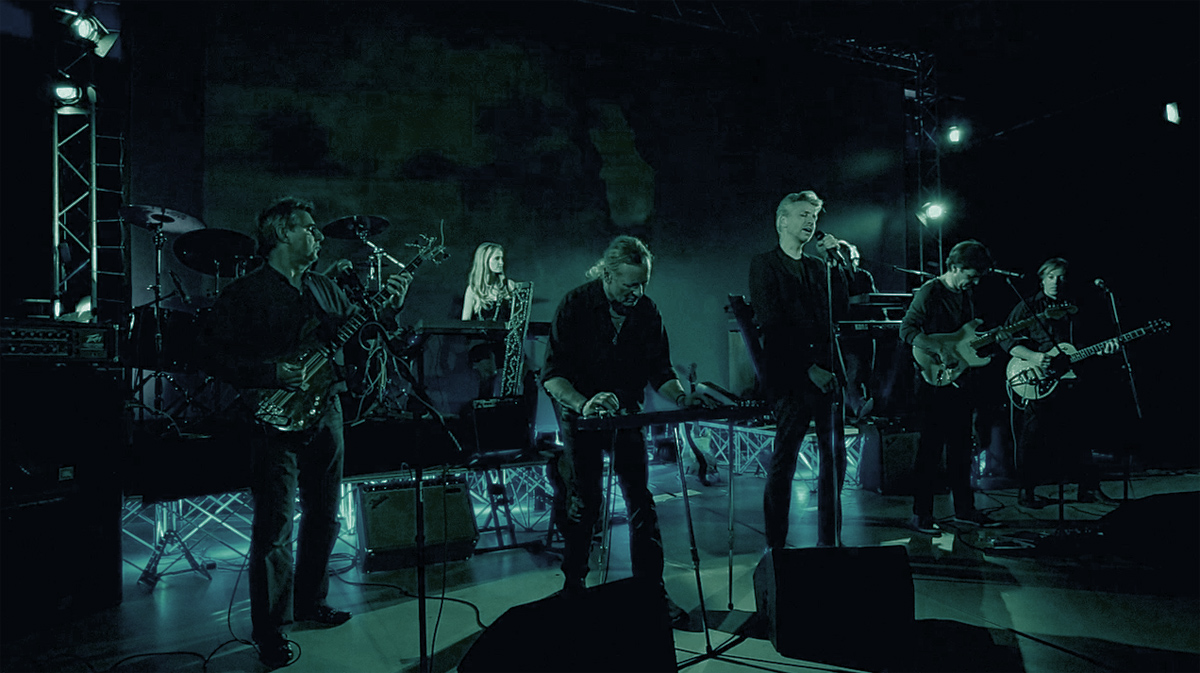 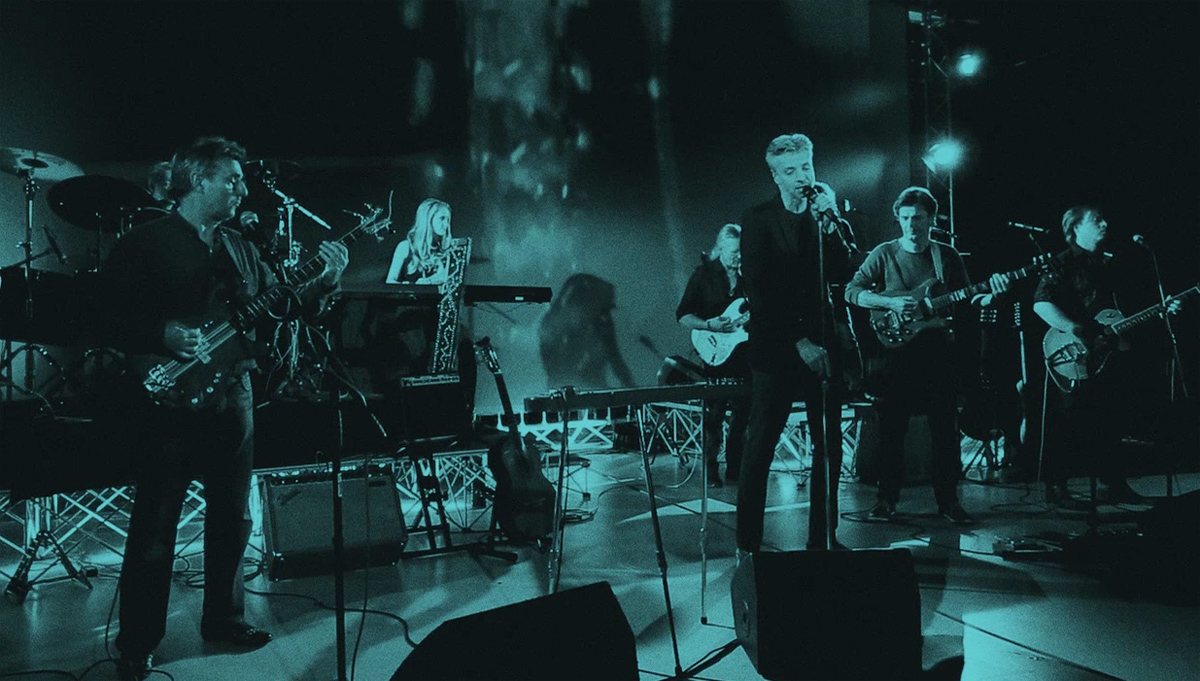 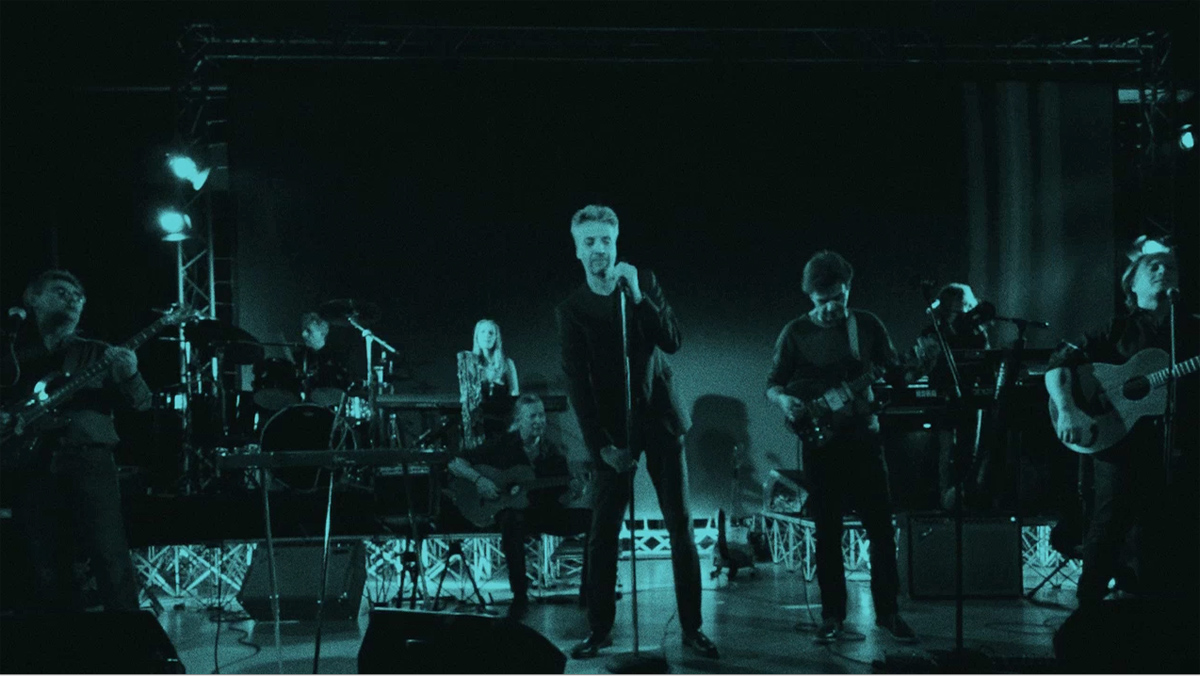